A dual wind drone system will be explained.

What is special about the Exhibit?

The economics of Airborne Wind Energy Systems (AWESs) is very promising for mainly two reasons. First, high altitude winds are more powerful and available than those closer to the ground, and second, the structure of AWESs is expected to be orders of magnitude lighter than conventional wind turbines. These plants are therefore interesting for their potential high power density, i.e. ratio between nominal power and weight of required constructions, that makes it possible to forecast a low Levelized Cost of Energy (LCOE) for the produced electricity.

Despite this interesting potential, one important issue might be a major limitation to AWESs development: the power dissipation through the aerodynamic cable drag.

The aerodynamic cable drag, is a physical constraint that is already limiting the potential of AWESs. It is important to notice that almost all current AWES have only one drone/kite that swipes the cable through the air, and, in order to reach higher altitudes, current AWESs must increase the cable length. In this scenario, the power that would be dissipated by sweeping a longer cable through the air exceeds the power that would be gained from stronger winds at higher altitudes. This prevents current AWESs from working at very high altitudes where the jet streams carry tens of times more power than what it is available where conventional wind turbines operate.

A possible solution to this second problem is represented by a dual Wind Drone architecture in which two aircrafts, with on-board generators, are connected to the ground with a `Y' shaped tethering; a concept that was first envisioned in 1976. At that time it was hard to envision a real operation of this system but recent studies are starting to investigate this concept in more detail. The last two chapters contain an attempt to estimate the power output of a large scale dual Wind Drone system and a proposal for a novel take-off method that might enable a first implementation of the dual Wind Drone system.

We are trying to bring Airborne Wind Energy higher. Imagine what we could do if we had a wind turbine capable of accessing winds that are 50 (fifty) times more powerful than the winds at 100 meters altitude.

Antonello Cherubini, research fellow at Sant’Anna University of Pisa
This email address is being protected from spambots. You need JavaScript enabled to view it.
+39 3282867621 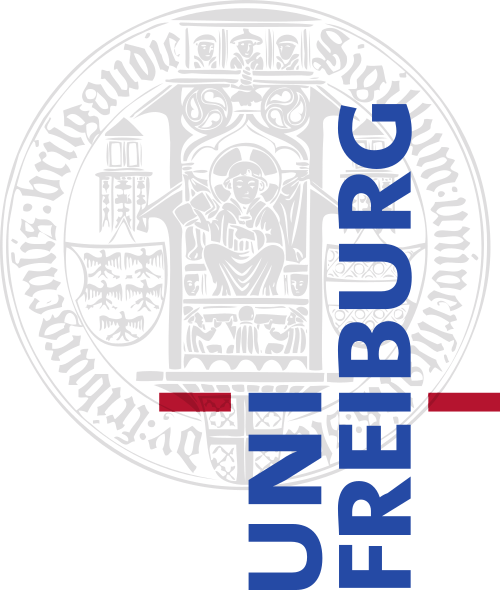 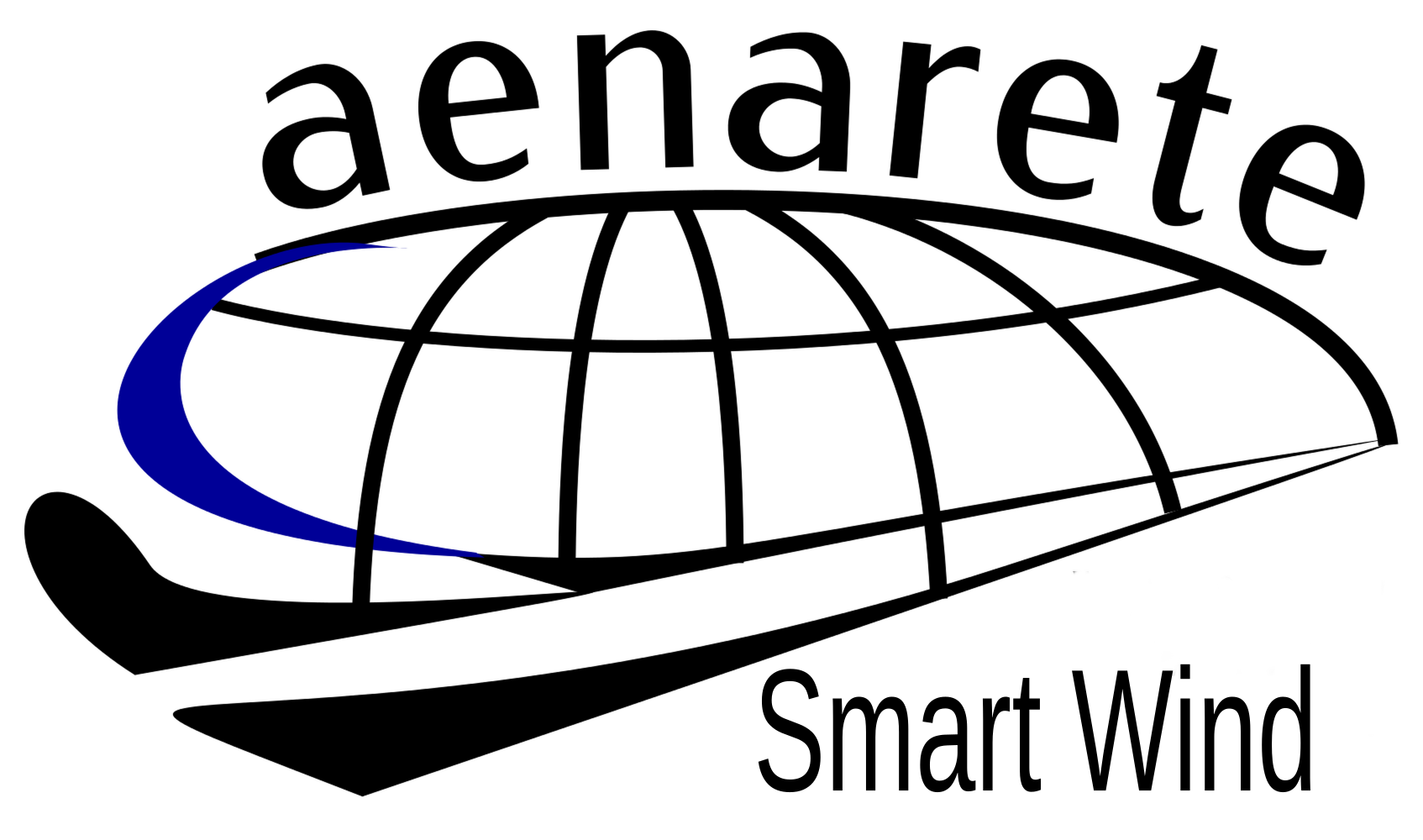